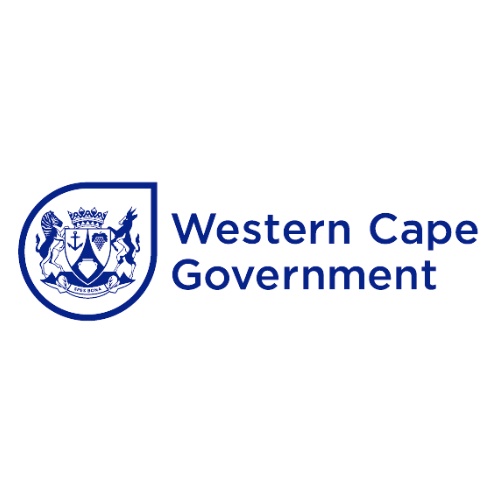 The first century of business management education was predominantly focused on building strategies and tools to formalise the implementation and efficiency of existing business models.

Unfortunately, traditional business models are not as robust as they used to be and are easily disrupted. The forces of increased competition and rapid change have resulted in all organisations, from startups and small businesses to large corporations and even government organisations, having to rethink their business models and address potential disruptors in the marketplace.

Business model disruption results in innovation and focuses on redefining, creating, refining, and re-engineering a product, service, role, function, or process in a specific industry or sector. Successful organisations embrace the process of disruption in all areas of their business and use it to gain a competitive advantage. Check out Module 8 for some advice on creating an innovative environment in the workplace.

Let’s look at an example. In India, a large percentage of families who are fortunate enough to have their own transport use a scooter as their family vehicle. Consequently, at any given time, there would be three to four people riding around town on one single scooter, which cost them approximately $1500.

Tata Motors, part of India’s Tata Group, identified an opportunity to provide these families with a car that would cost roughly the same as a scooter. In 2008, Tata launched the Nano, a family car priced at $1500. Families could now sit comfortably in a car and not worry about the potential safety hazards and weather challenges that come with riding on a scooter. As such, the introduction of the Nano meant a complete disruption to the business model of the entire scooter industry in India.

Business model disruption tends to occur when three elements are at play:

1. Leveraging off new technology (Apple and the iPad).

3. Fending off a successful disruptor (Maruti Suzuki, who developed an even cheaper car than the Tata Nano).

To explore innovation and disruption further, watch this video.

Another example of a business that has leveraged off disruption and come out on top is Amazon. In 1995, Amazon launched as the “Earth’s biggest bookstore.” Over two decades later, that “bookshop” is a leader in cloud computing, produces award-winning television series, and even delivers groceries to your door. Amazon’s success can be attributed to constantly refining their business model, which is driven by customer needs and demands, and they don’t have to rely on a single revenue stream or customer.

Here are some key facts to keep in mind when thinking about business model innovation.

Some of the most effective ways to disrupt traditional business practices involve reframing the constraining beliefs that inspired the fundamental modes of value creation. Every industry is built around long-standing beliefs about how to make money.

For example, in the retail industry, people think purchasing power and format determine the bottom line, while in telecommunications, customer retention and revenue per user are perceived as fundamental beliefs.

These beliefs reflect widely shared ideas about customer preferences and the respective role of technology, regulation, competition, and differentiation. In a traditional mindset, these beliefs are viewed as sacred and simply should not be challenged. However, challenging the status quo is necessary for business model innovation and disruption.

While it may seem that the only people who are able to challenge, disrupt, and innovate are new startups and competitors, those within an existing organisation have just as much power and ability to disrupt a business model and can implement powerful and transformative change.

The process begins by identifying an industry’s foremost belief about value creation and then articulating the notions that support this belief. Turning one of these underlying notions on its head and reframing it makes leaders and team members look for new forms and systems to create value.

The process of reframing businesses’ beliefs can be broken down into the following five steps:

1. Outline the dominant business model in your industry: What are the long-held core beliefs about create value creation?

2. Dissect the most important long-held belief into its supporting notions: Think about how existing beliefs about customer needs, communication, technology, and economics underpin those core beliefs.

3. Flip an underlying belief on its head: Develop a radical new hypothesis. It needs to be one that no one wants to believe and makes others feel slightly uneasy.

For example, what if a financial services provider’s IT could be based almost entirely in the cloud, drastically reducing the minimum economic scale?

4. Sanity-test your reframe: Accept that most of your reframed beliefs will just be silly and nonsensical. Applying a reframe that has already proven itself in another industry will greatly enhance your prospects of hitting on something that makes sense, as business model innovations tend to transition well from industry to industry.

For example, Airbnb inspires Uber, who in turn inspires Peerby.

5. Translate the reframed belief into your industry’s new business model: Once a company arrives at a reframe, the new mechanism for creating value tends to suggest itself. This could be a new way to organise an operating model, a different way of interacting with customers, different methods to leverage your resources, or new methods of capturing income. The only challenge is that companies then need to transition from their existing business model to the new one, which requires a significant amount of nerve, the right timing, and buy-in from everyone involved.

Below are examples of businesses that have turned an industry belief on its head, as well as the questions they asked to challenge these beliefs:

To learn what disruption really means, read this article.

Login
Accessing this course requires a login. Please enter your credentials below!
Lost Your Password?